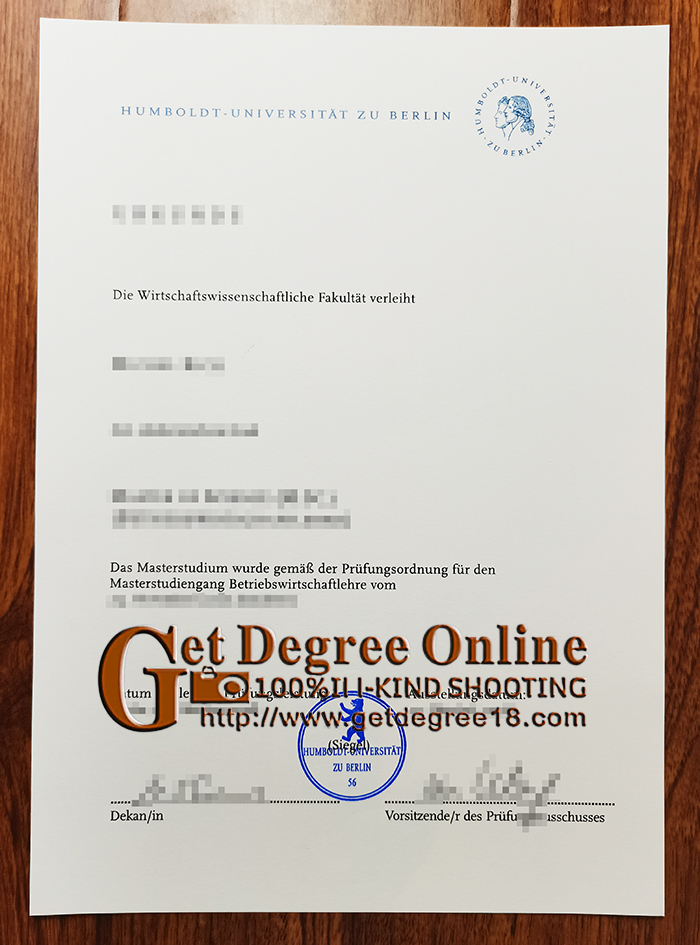 The University of Berlin was established on 16 August 1809, on the initiative of the liberal Prussian educational politician Wilhelm von Humboldt by King Friedrich Wilhelm III, during the period of the Prussian Reform Movement. The university was located in a palace constructed from 1748 to 1766 for the late Prince Henry, the younger brother of Frederick the Great. After his widow and her ninety-member staff moved out, the first unofficial lectures were given in the building in the winter of 1809.

Humboldt faced great resistance to his ideas as he set up the university. He submitted his resignation to the King in April 1810, and was not present when the school opened that fall.

The first students were admitted on 6 October 1810, and the first semester started on 10 October 1810, with 256 students and 52 lecturers in faculties of law, medicine, theology and philosophy under rector Theodor Schmalz. The university celebrates 15 October 1810 as the date of its opening. From 1828 to 1945, the school was named the Friedrich Wilhelm University, in honor of its founder. Ludwig Feuerbach, then one of the students, made a comment on the university in 1826: “There is no question here of drinking, duelling and pleasant communal outings; in no other university can you find such a passion for work, such an interest for things that are not petty student intrigues, such an inclination for the sciences, such calm and such silence. Compared to this temple of work, the other universities appear like public houses.”

The structure of German research-intensive universities served as a model for institutions like Johns Hopkins University. Further, it has been claimed that “the ‘Humboldtian’ university became a model for the rest of Europe with its central principle being the union of teaching and research in the work of the individual scholar or scientist.”